Ok UNIFORM Co. is a fourth generation family owned and operated company founded by my great grandfather Morris Cohen. He emigrated to New York City from Poland in 1913, and began working as a union fabric cutter, laboring over 80 hours a week.

The Textile Workers’ Strike began in the Summer of 1934, but Morris continued to work as he had to support his family. He always said, “If you don’t go to work, you don’t get paid, it’s as simple as that.” When word reached union organizers that some workers were reporting to their cutting tables anyway, they reacted with violence, breaking into the Cohen home and assaulting my great grandfather. It was that night, my great grandmother Sarah, decided “that’s it, we’re going into business for ourselves.” Shortly after, Ok UNIFORM Co. was realized and established on Prince Street in New York City circa 1938.

Morris and his sons, Paul, Itchy and Herbie, worked alongside each other all day, everyday making linen chef coats and aprons for the hospitality industries. While running the business, Morris also attended night school, at what today is known as: Fashion Institute of Technology. Morris graduated with honors in pattern-making and apparel manufacturing. The business soon employed over 250 sewers and tailors, and by 1957, was incorporated in the State of New York.

Today, Ok UNIFORM Co. is one of the primary suppliers for the Made in NYC film & Television production industry. The GodFather series, Law and Order, the Martha Stewart Show, and many more have been long time clients. Our current shop is located in the heart of downtown NYC’s TriBeCa neighborhood on Church Street. We take great pride in offering an in-person experience from last minute kitchen needs to costume designers and stylists coming in to pull goods for their upcoming media projects.

My Grandfather, Ivan Cohen who was at the helm of the business for over 50 years was beloved by all the customers and suppliers. His love of people and encyclopedic knowledge of the apparel industry was a tool that he eagerly shared with customers. He always shared a joke or story that would bring a smile. With his recent passing, my Father Ezra and I, third and fourth generations, are carrying on the personal warmth that Ivan exuded to all who met him. We now manage the company and take great pride in sustaining and growing the family business in New York City. 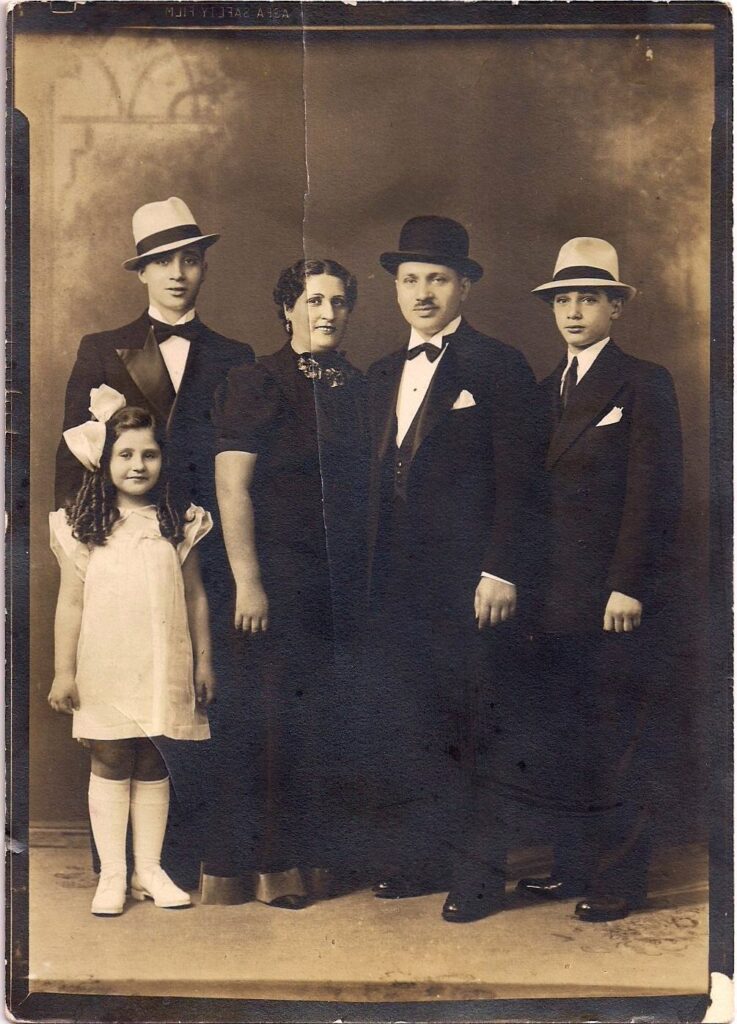 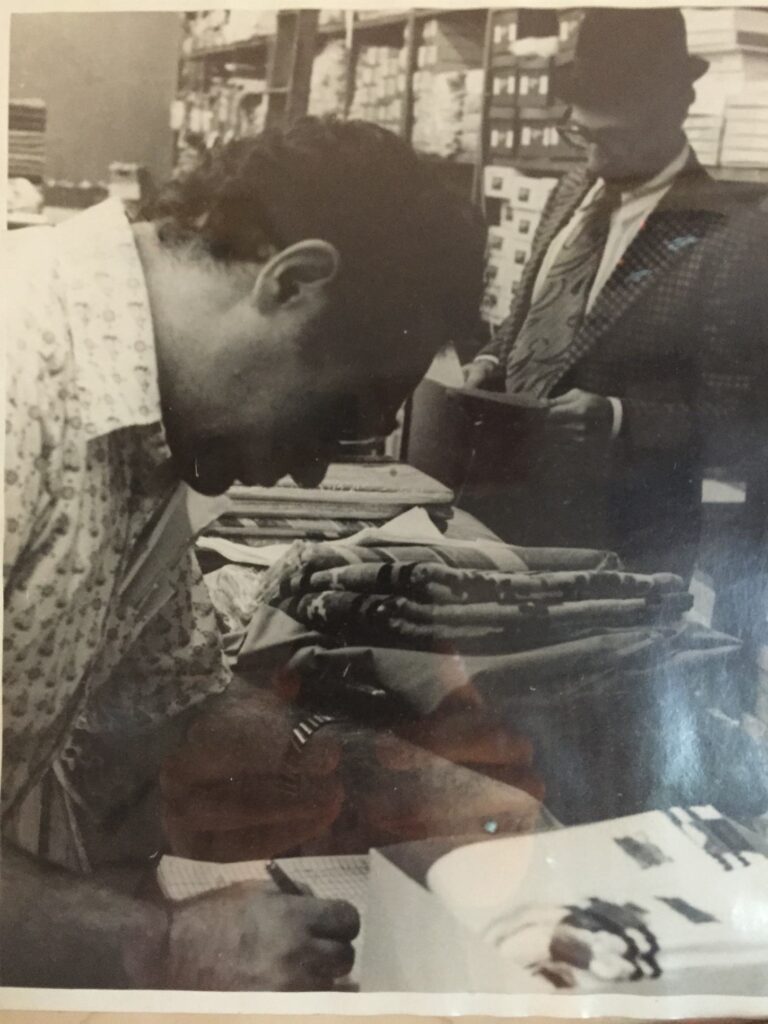 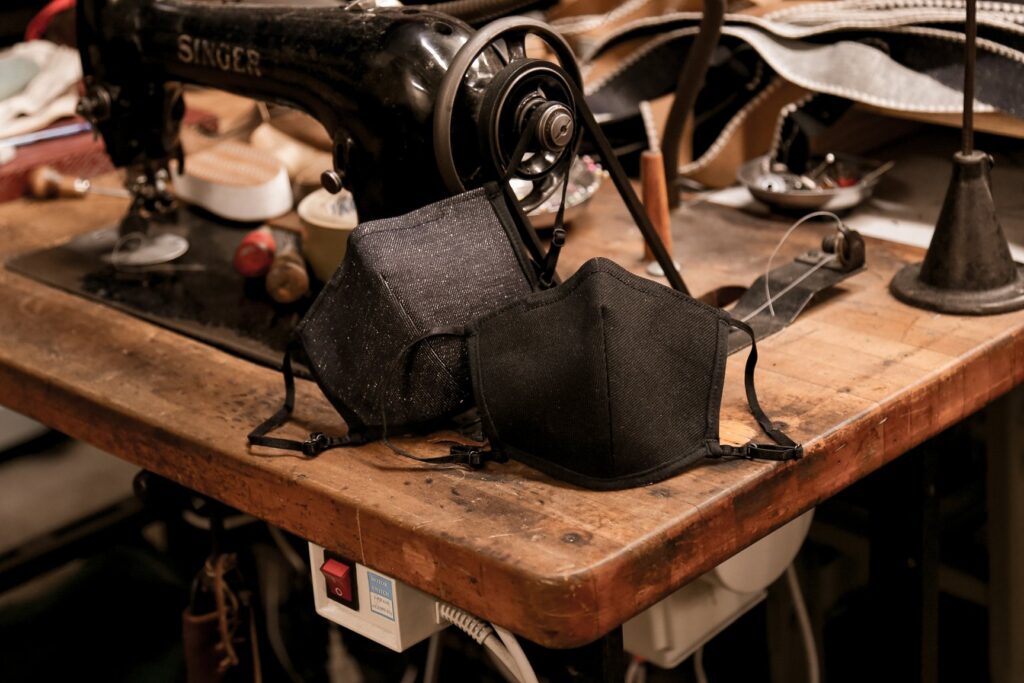 For a limited time, we have the website to ship free on all domestic US orders. 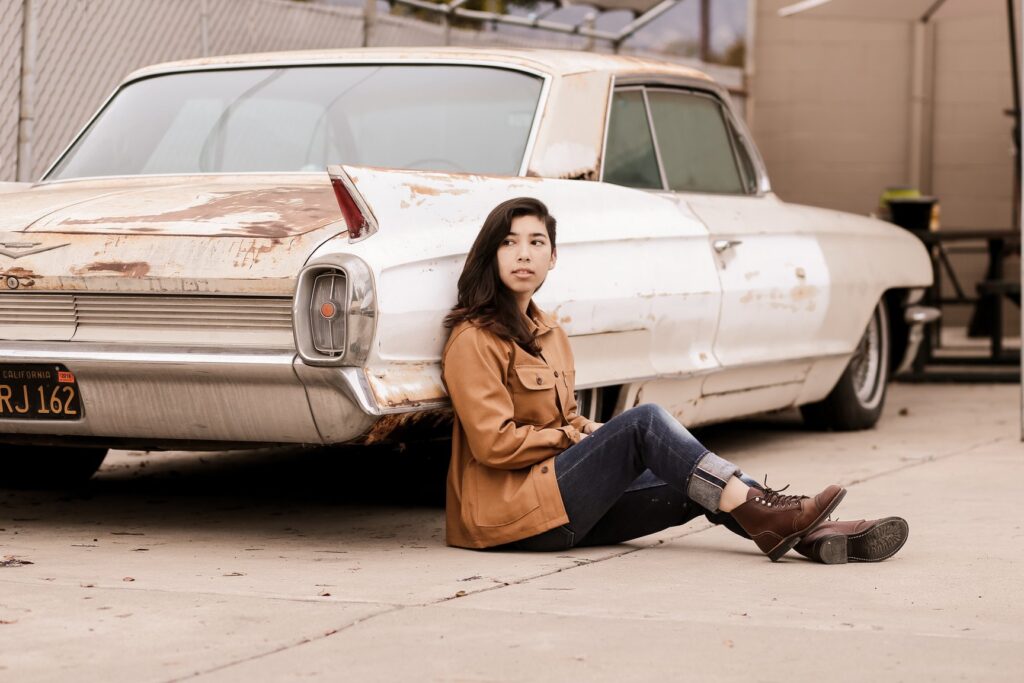 We take manufacturing and service seriously.

Subscribe to get special offers, free giveaways, and once-in-a-lifetime deals. 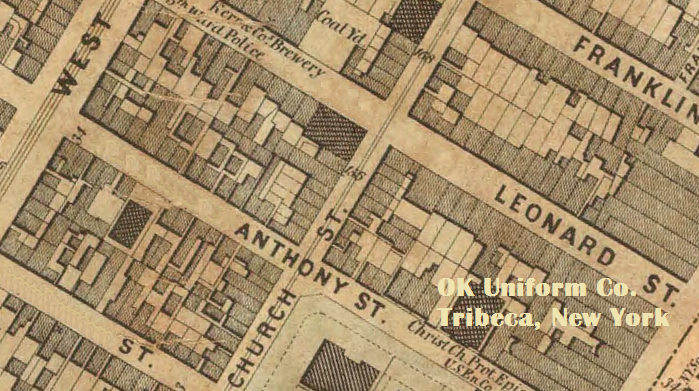